The word of the day is fake. Fake support, fake sisterhood, and the fake hierarchy that has been put in place by people who position themselves further than where they should be.

Look, I am no one to take anyone’s truth away in their accomplishments, what they have achieved, or their clout. My beef is, at least within my immediate community, there isn’t an equal sense of support amongst the masses and it feels like we’re in cliques in highschool. I don’t know about y’all, but I don’t do cliques, I don’t kiss ass, and I don’t beg for people to support, period.

As a creative, I believe part of your success stems from the connections you make, the network you associate yourself with, and finding that right group can be hard. A lot of times it takes someone years just to find the right group they can connect with, network within, and find the support they need, so it’s disappointing to be within said group and no one shows you the same amount of support you know you give to everyone else. Shit is annoying, frustrating, exhausted, but most of all…eye opening.

See What Had Happened Was…

This is something i started to see about a year ago within my network of bloggers and creatives I know. At the time, I was the head of a blogger group responsible for hosting meet ups and events. Slowly but surely I started to see a decline in attendance in these events. Now as a mother with a full time career and full time hustles, I get it. There are some events I am not able to make because I have to be on mommy duty or because I simply forget. But what I started to see what an apparent sign that some people just weren’t fucking with me. These were people that would RSVP to my events and wouldn’t show up but I would see on Instagram on Facebook attending someone else’s event that same day. These would be people I would see out at events, have an awesome time and awesome conversation with, but when it came time to collaborate, they were no where to be found.

If you know me, you know I don’t fake the funk, and AK ain’t no dummy. I’m over this whole stupid ass idea of sisterhood. Why? Because the shit is fake. We claim there’s a sisterhood and a support system in place for everyone to support everyone and to get that support back. But it infuriates me to see people who I have supported from Day 1 push me and others to the side to only support the same 3 dusty folks. At the end of the day I don’t do all that fake sis shit, and I peep game to who rocks with me and who doesn’t. I just didn’t realize how political the creative industry was, and that’s something I can never jump on board with. 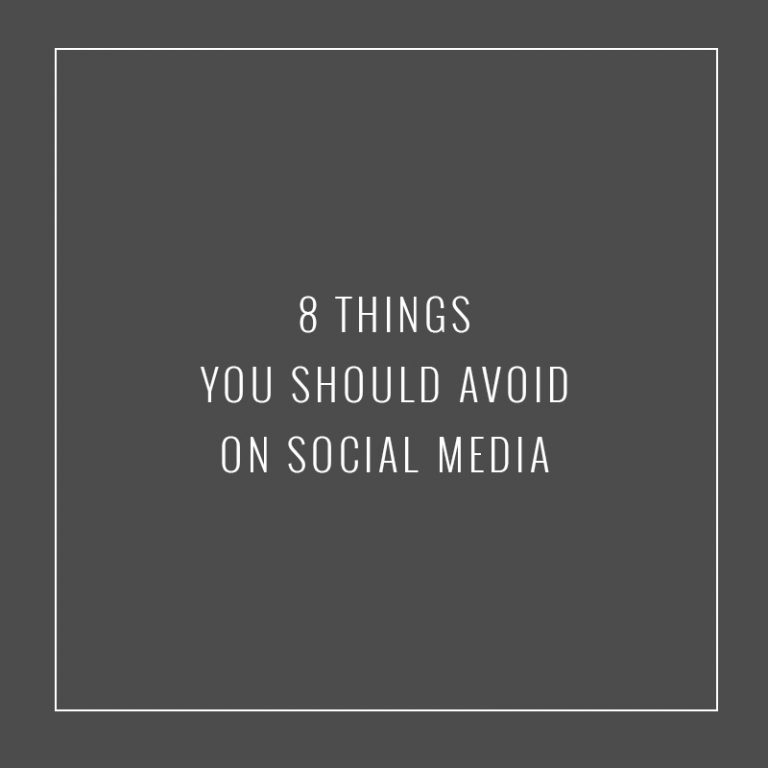 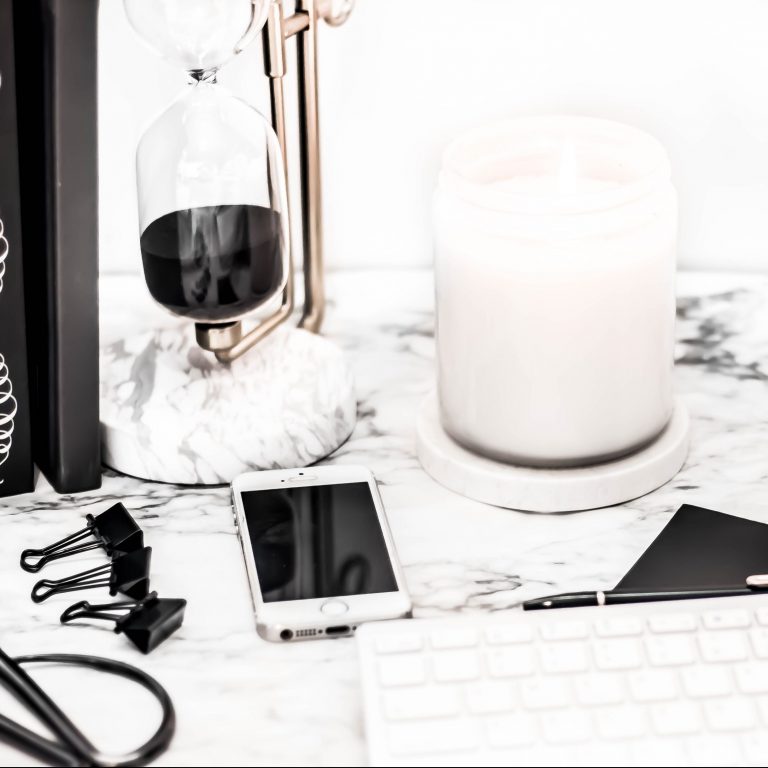 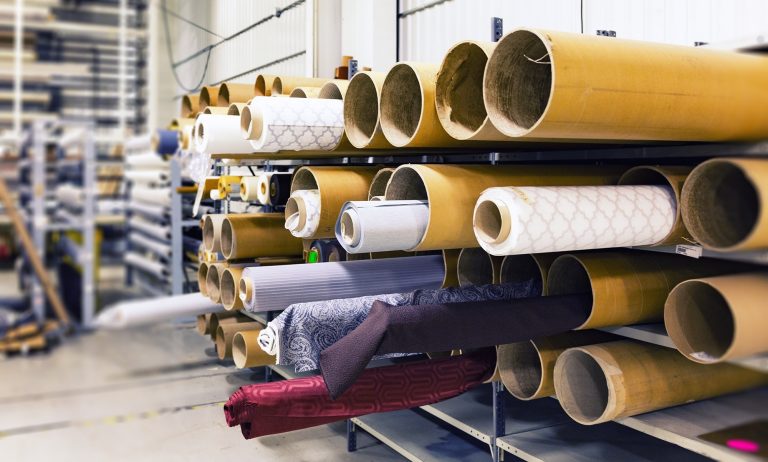 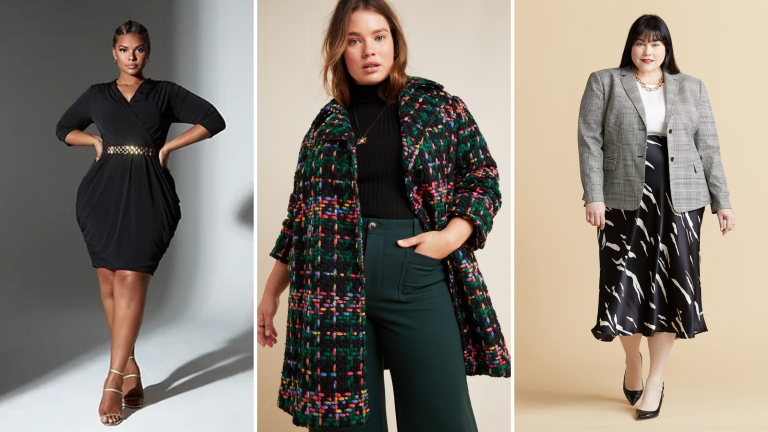 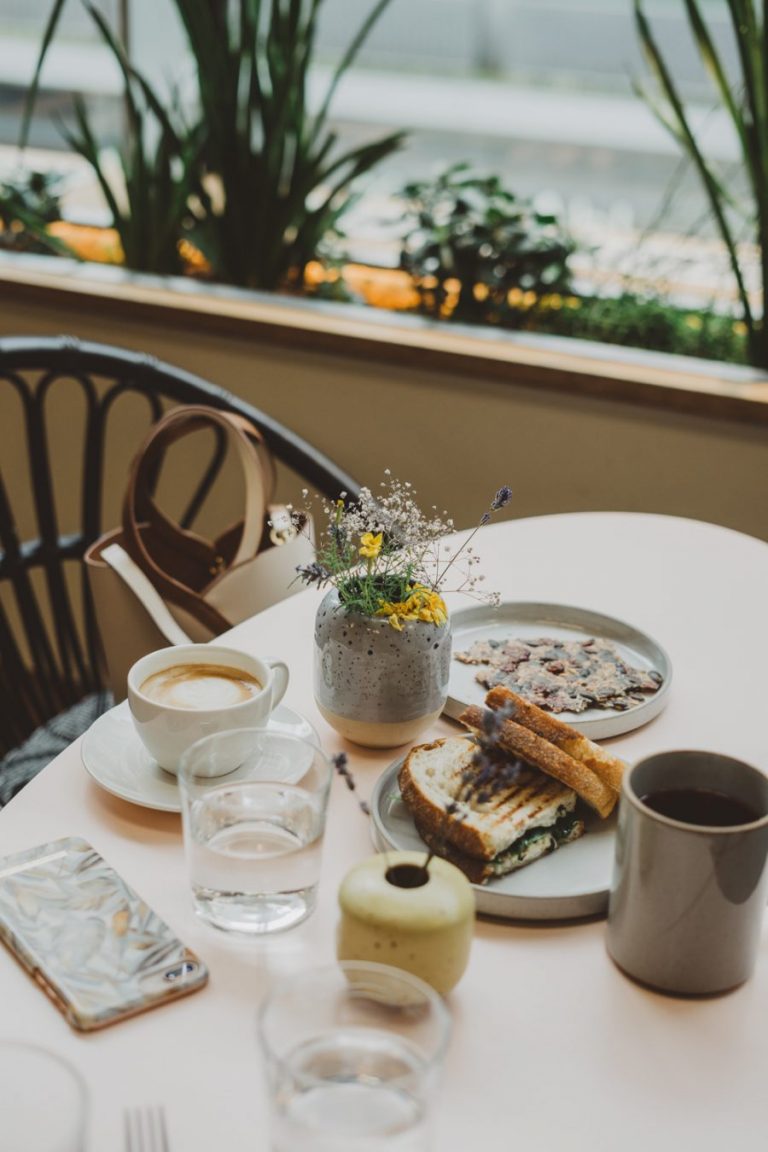 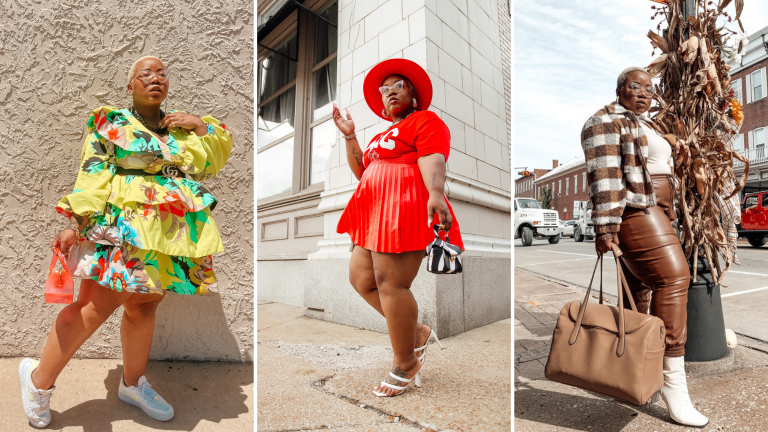