I guess you can call this a coming out? Even though I don’t feel like for me – it’s needed. This is more so an entry into my virtual diary that you guys share with me as well, and if it helps someone in the process, my job is done.

During the pandemic, aka the good ol’ rona – I had the uncomfortable experience of really exploring my dating situation, or lack thereof, fixing within myself what contributed to my dating life, but most of all – actually exploring my sexuality and what that meant for the future ahead.

All my life I’ve identified as straight, you know, typical upbringing, nothing out of the ordinary. But I would find myself attracted to some women, and now in the world we live in where everyone is able to live their truth, even a few transgender individuals. So the question is – why did I never act on it?

Simple – up until recently I operated with a “straight mind”, so anything that wasn’t a cisgender man was dismissed, regardless of whatever feelings I had. Sometimes it was not intentional, and other times I purposely distanced people because I told myself “I’m not gay, I’m not bisexual, I’m supposed to be with a man”. Well, that would be all fine and dandy if the interactions I had with men were actually – purposeful and fulfilling (another post for another time).

So in this process of exploring who I really am as an almost 30-year-old grown woman, and to add, a very vocal and active LGBTQA+ supporter and ally, I had to call myself out on my bullshit, How am I an ally when I subconsciously wasn’t living my truth and in some instances was acting homophobic?

In turn, I was compromising my own happiness by purposely pushing people away simply because they didn’t fit into the mold of what I thought was right for me. I’m definitely not saying that because I’m not having luck with men, that I’m resorting to women – I feel like that’s a cliché and cop-out that I can’t say is true or not. But what I do know is, my happiness can lie in either a man, woman, transgender individual, or nonbinary individual – but by only exploring 1/5 of those categories, I’m only giving myself a 1/5 shot at happiness.

I don’t know about yall, but that seems like I’m setting myself for failure don’t you think?

So in order to ensure the best possible chance at happily ever after and to not push feelings aside from that I’ve suppressed for years, today I declare that I’m pansexual. I love men, I love women that I have built a deep connection with, and there are transgender and nonbinary people who I feel for as well, and there’s absolutely nothing wrong with that. 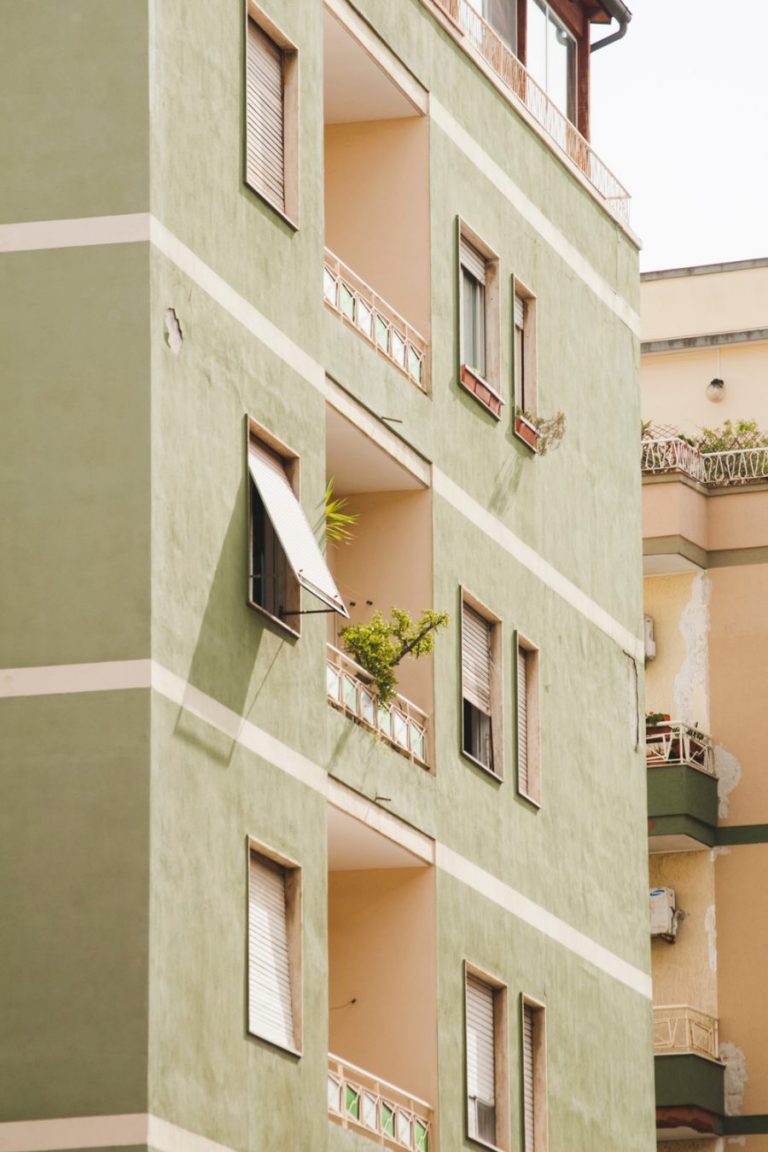 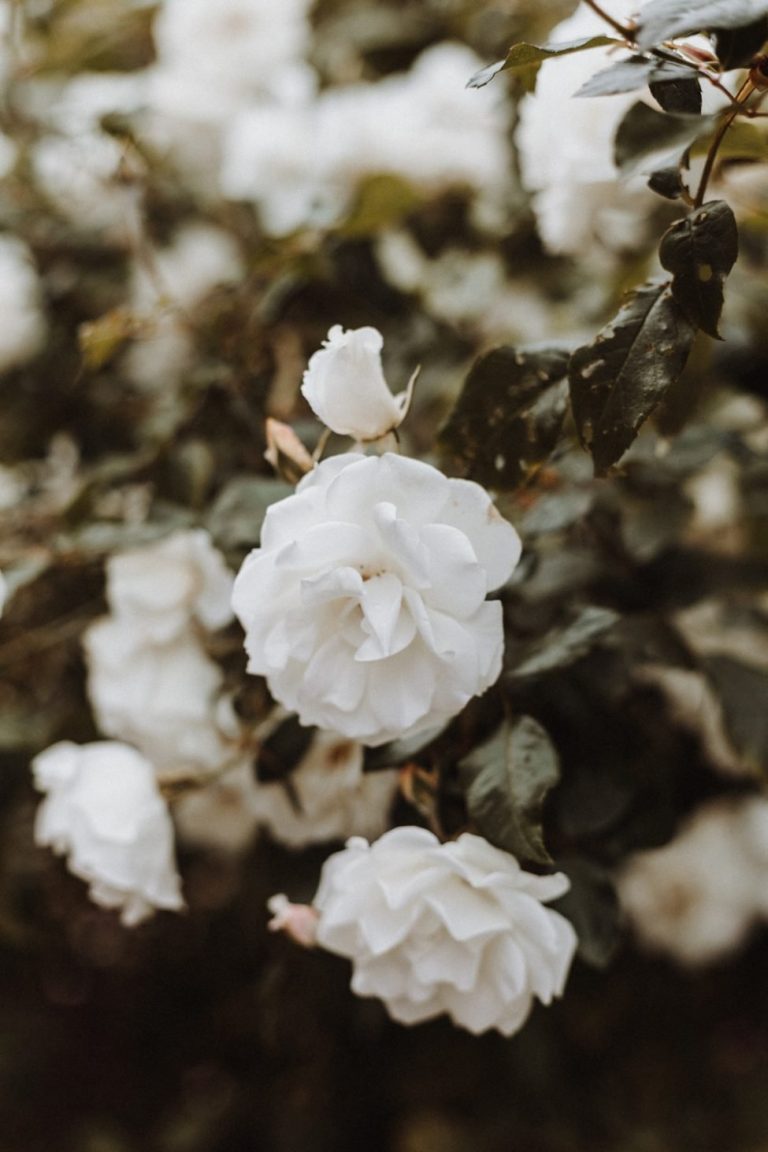 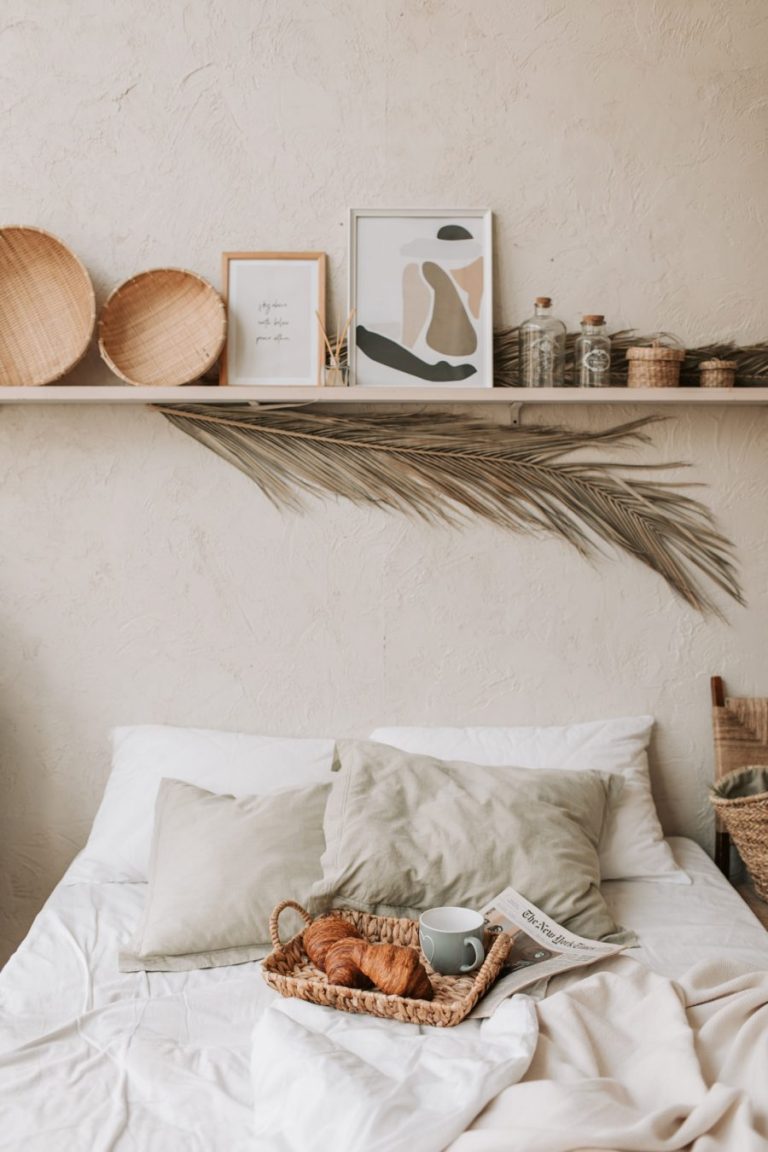 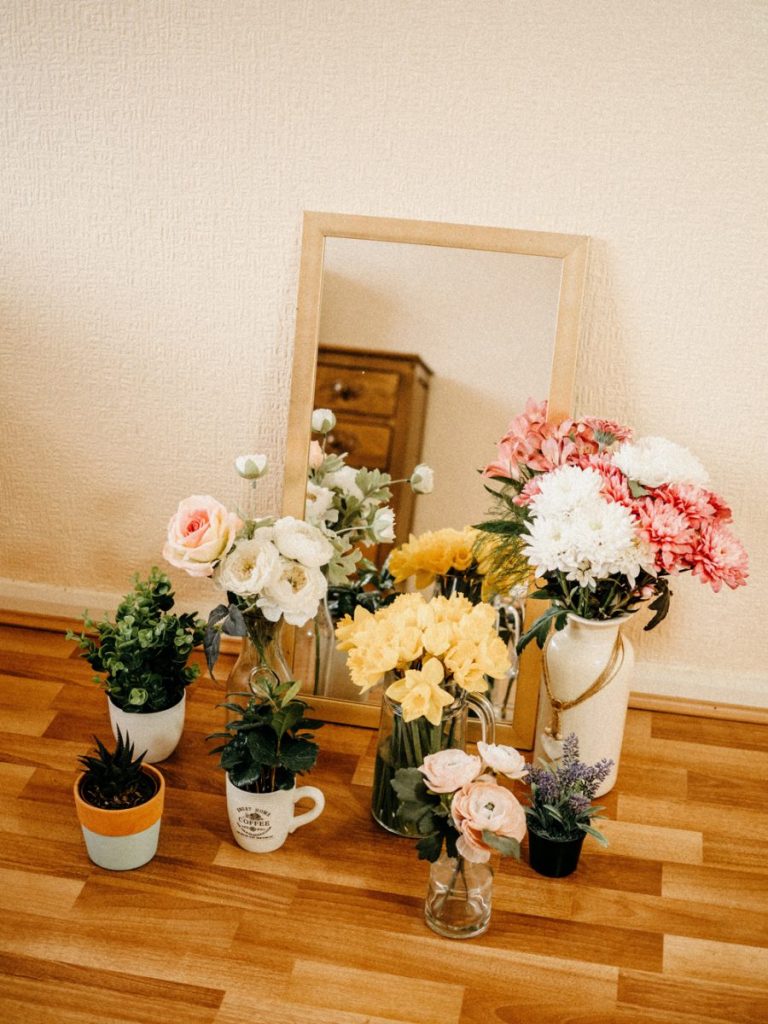 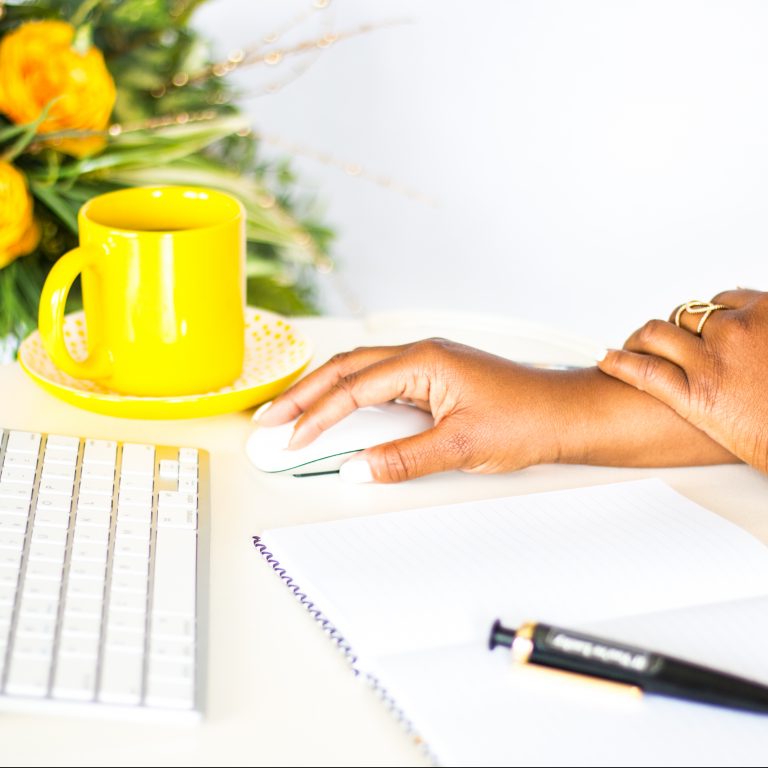