Another day, another instance where the fashion industry proves how far off we are with our connection to black culture. This is ironic because most successes of fashion stem from pure blackness – but that’s another story for another day.

In today’s #wefuckedup segment, we have Urban Outfitters (who I actually used to do product development for) and their Alife collaboration featuring apparel for well known HBCU’s, including FAMU, Morehouse College, & Howard University.

The designs themselves feel like a Teespring campaign, with basic typography among all the colleges that truly doesn’t represent the creativity that should have been invested when designing and launching this project. They legit look whitewashed and plain. Now the reason for this seems to be that UO & Alife’s partner and campaign creator – Treis Hill didn’t go through the proper steps of licensing. According to Treis “Alife could not successfully contact each institution individually, but that the intentions were to be authentic and inclusive of HBCU alumni.” – Blavity

But according to the original Blavity article, some institutions, such as Xavier University never even received the artwork for licensing approval. Coming from a product development background, the last stint of my career involved licensed products, including FILA, Rocawear, Southpole, & Hustler. While there may not have been time to get the licensing approval, that shows you that maybe this project wasn’t meant to launch now. Licensing is very important from a trademark and copyright standpoint. There are specific timelines that are put in place by the company because they have to make sure the artwork matches what they want to be represented on behalf of their brand. By simply bypassing licensing approval steps due to timing, you now put yourself at risk for copyright and trademark violations which is a serious problem. It just shows not only the pure laziness in the project, but that may be the driving force was just profit, and not to actually represent the culture.

Are we, as a community, being too sensitive? No. Every year more and more companies choose to participate in Black History Month by selling and profiting off of the occasion. For me, that’s all fine and dandy, but if you’re going to do it you need to do it right. Why is it that our month is always half-assed and given the least amount of consideration? Also – just a thought, why not carry this apparel year-round and not just make it an initiative during Black History Month? HBCUs aren’t just important during the one month a year we’re given, Black History and Black culture is something to experience and celebrate 24/7, 365 days a year.

I’ve said it before and I’ll say it again – companies would benefit greatly by hiring a cultural liaison if you will. Someone who understands the goals of the company and how they align with the product they’re creating that will directly affect their Black, Asian, Hispanic, and Indigenous customer base. Yes, it’s going to cost a pretty penny to implement a practice like this, but it will cost more for PR damage campaigns and remaking of product in situations like this.

All in all, do better – point blank. 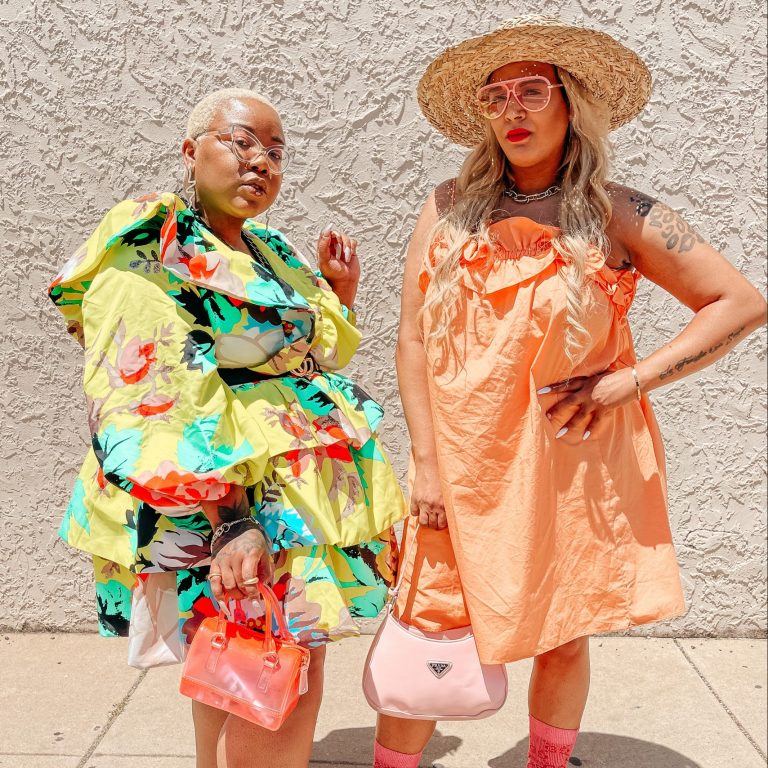 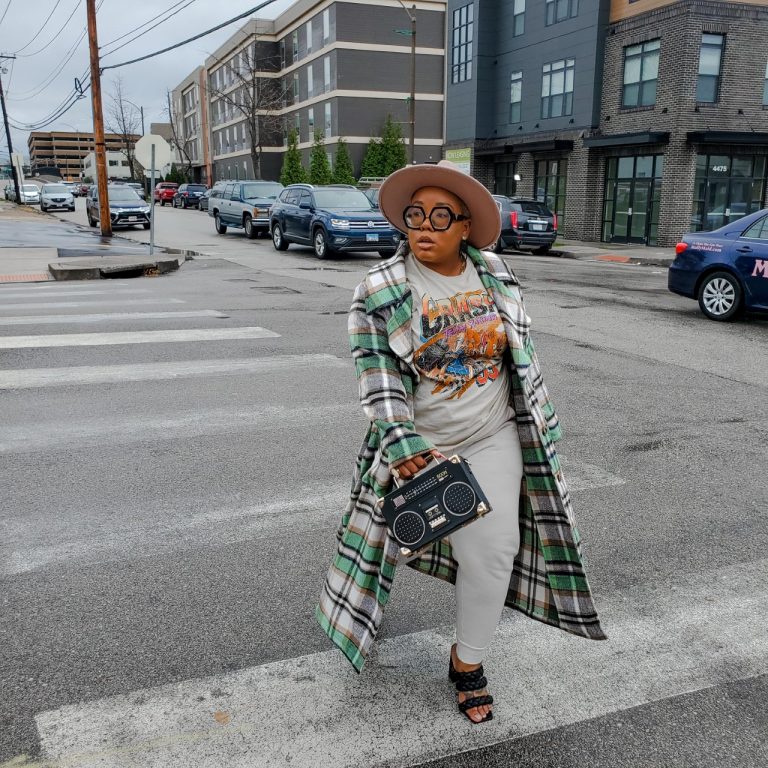 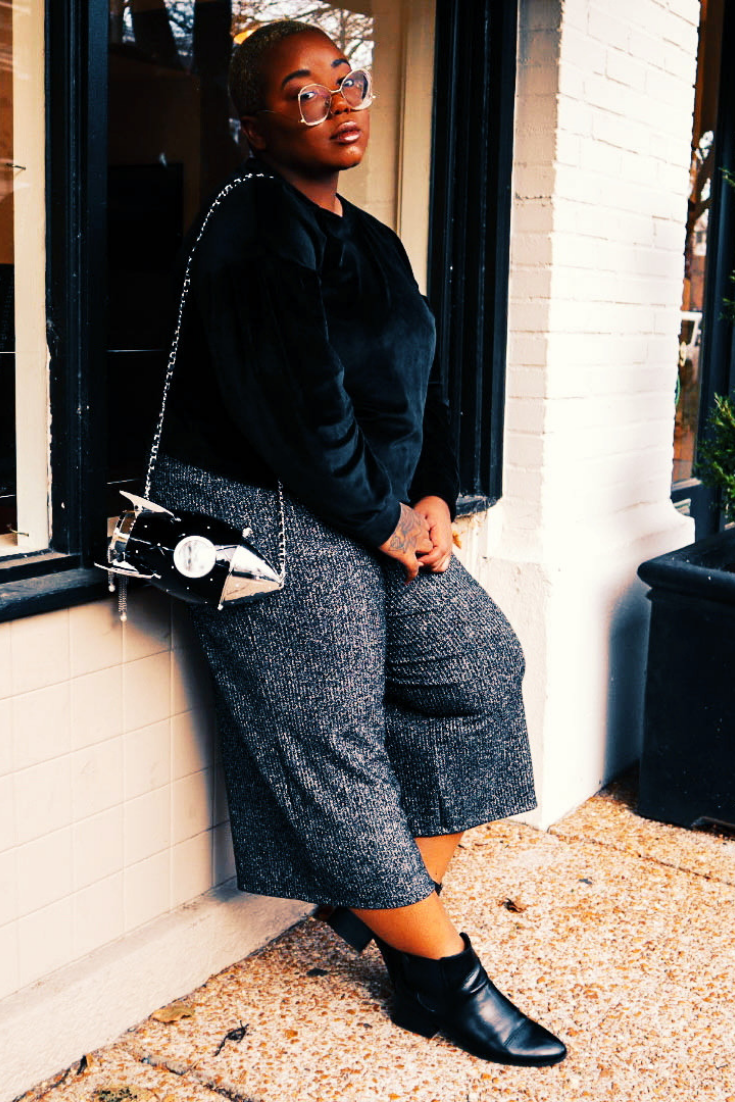 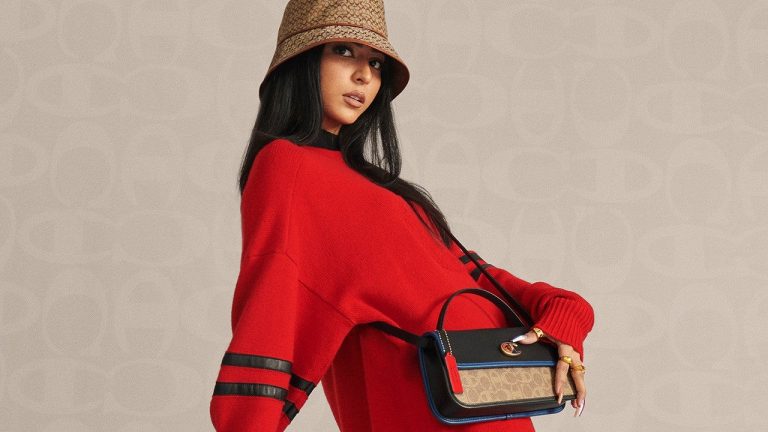 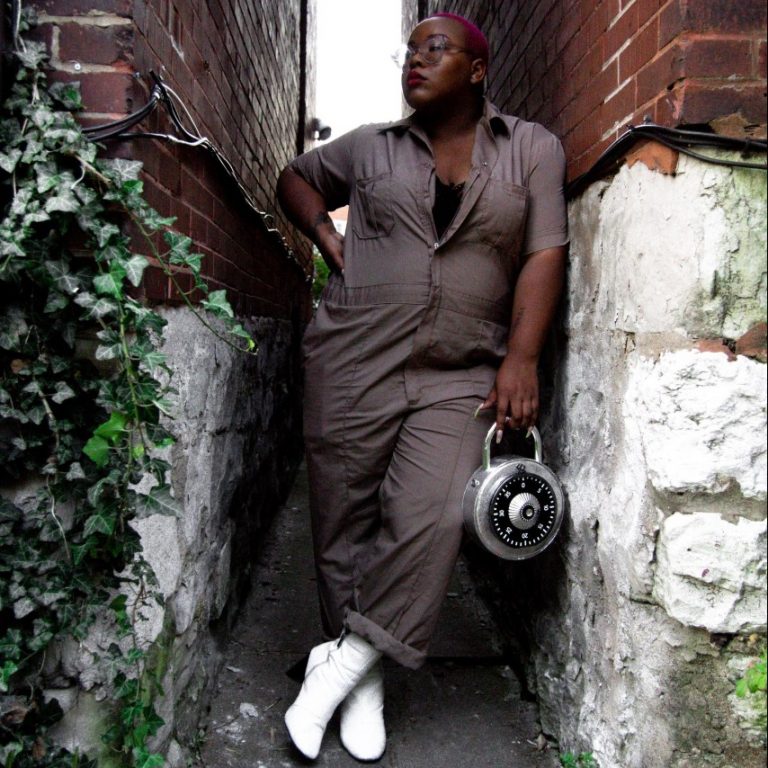